Copyright © Adventures in Time and Space 2022 • All rights reserved.

Exercising our right to peacefully assemble and petition our government for our grievances.

This January my family got together and made our way from all around the country to our nation's capital to join the Women's March, protesting the election of Donald Trump and the attack on women's rights. It was a mix of people from all over the country, all races, religions, genders, and identities.

While criticized early on for inclusiveness, what unfolded from my view was quite the opposite.

The march itself should have happened about two hours before it did, but with so many people trying to get their time at the microphone, by about 1:30 people started taking matters into their own hands and leaving the main stage to begin the march on their own.

Because of the size of the crowd—so large, in fact, that they filled up nearly the entire area that made up the route to the White House—organizers were forced to improvise, moving to the inauguration route from the day before, up Pennsylvania Ave. Parts of D.C. that the day before were empty were now filled with people in pink hats.

Here are some of the better pictures 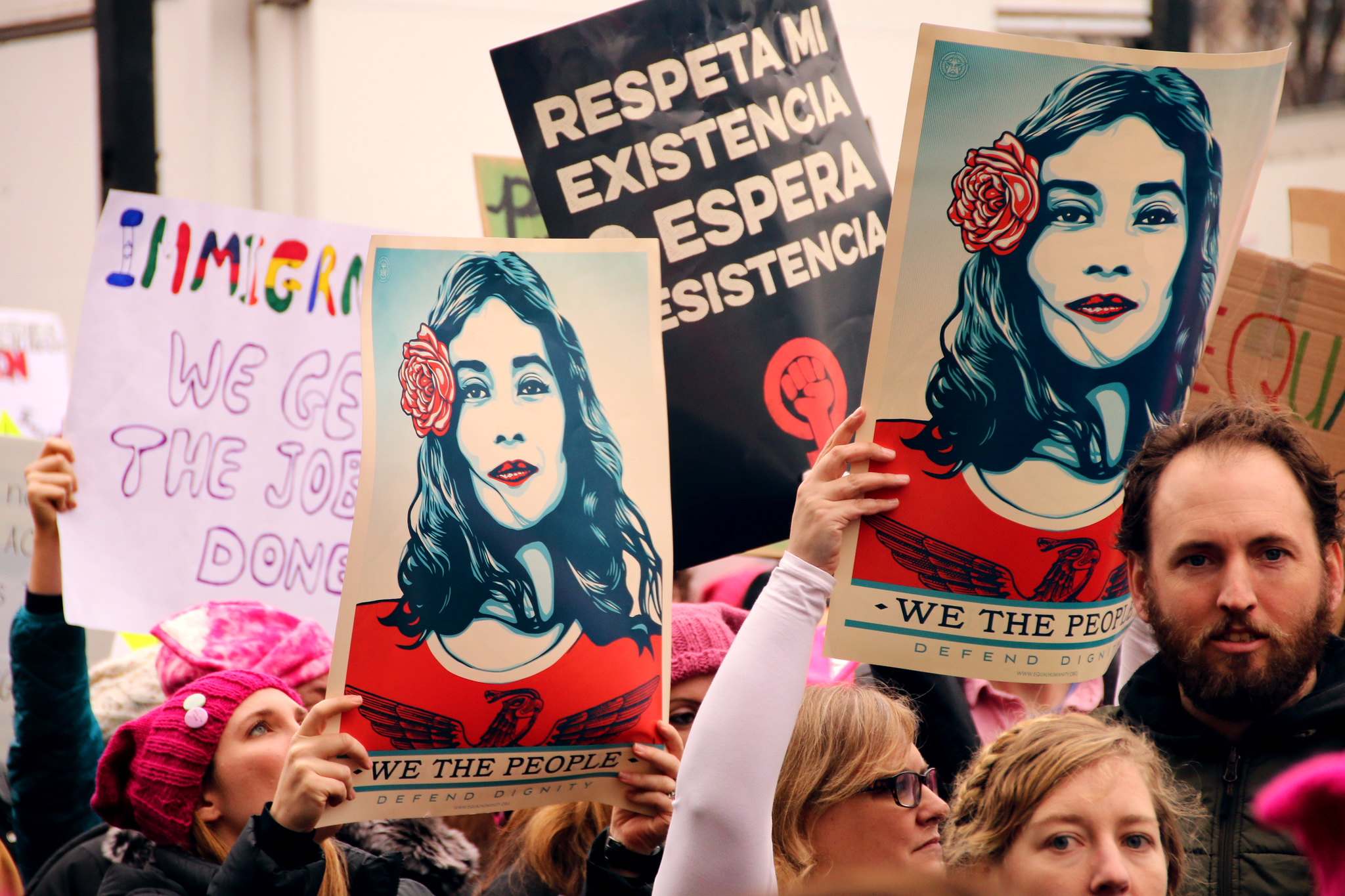 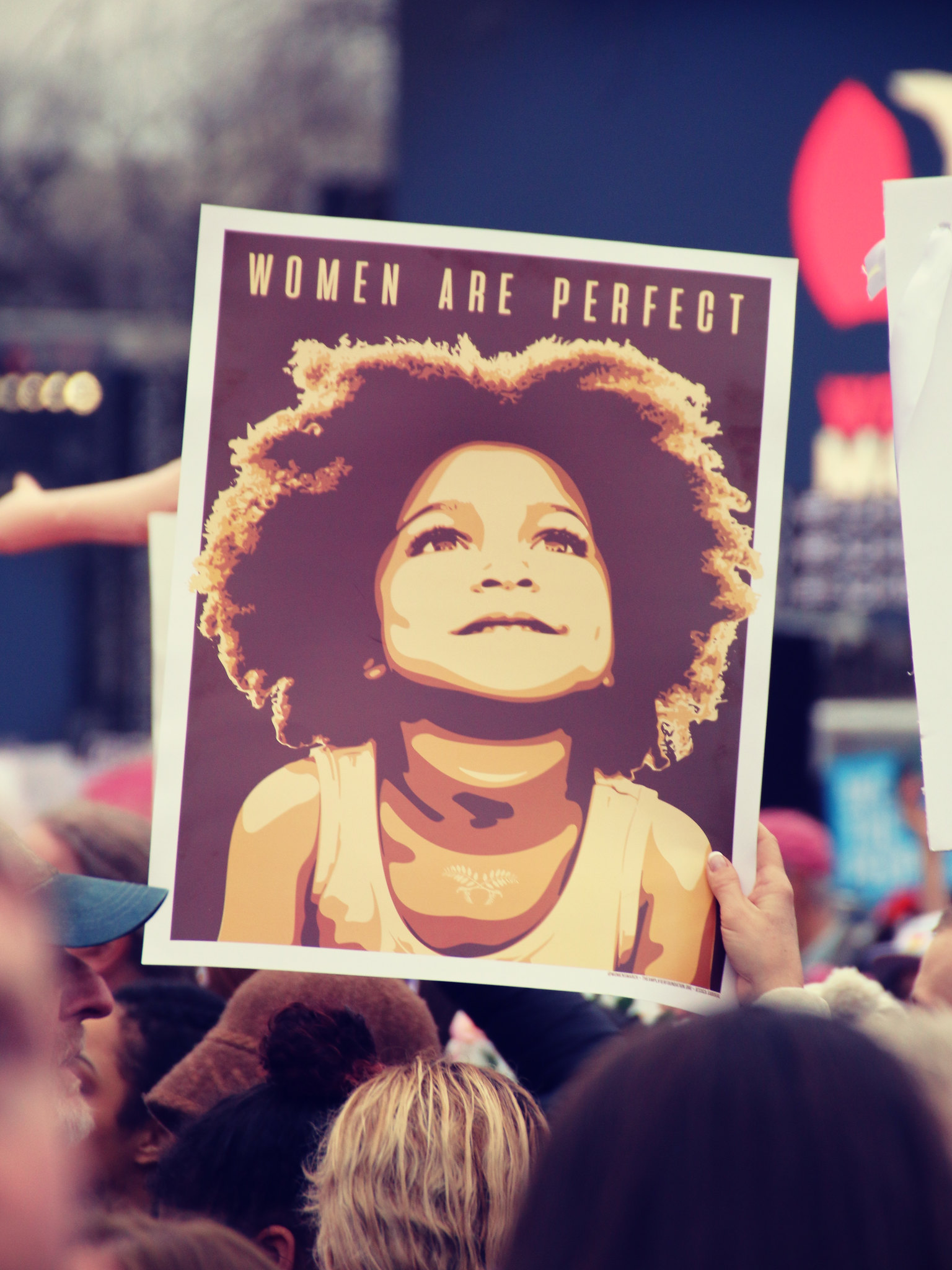 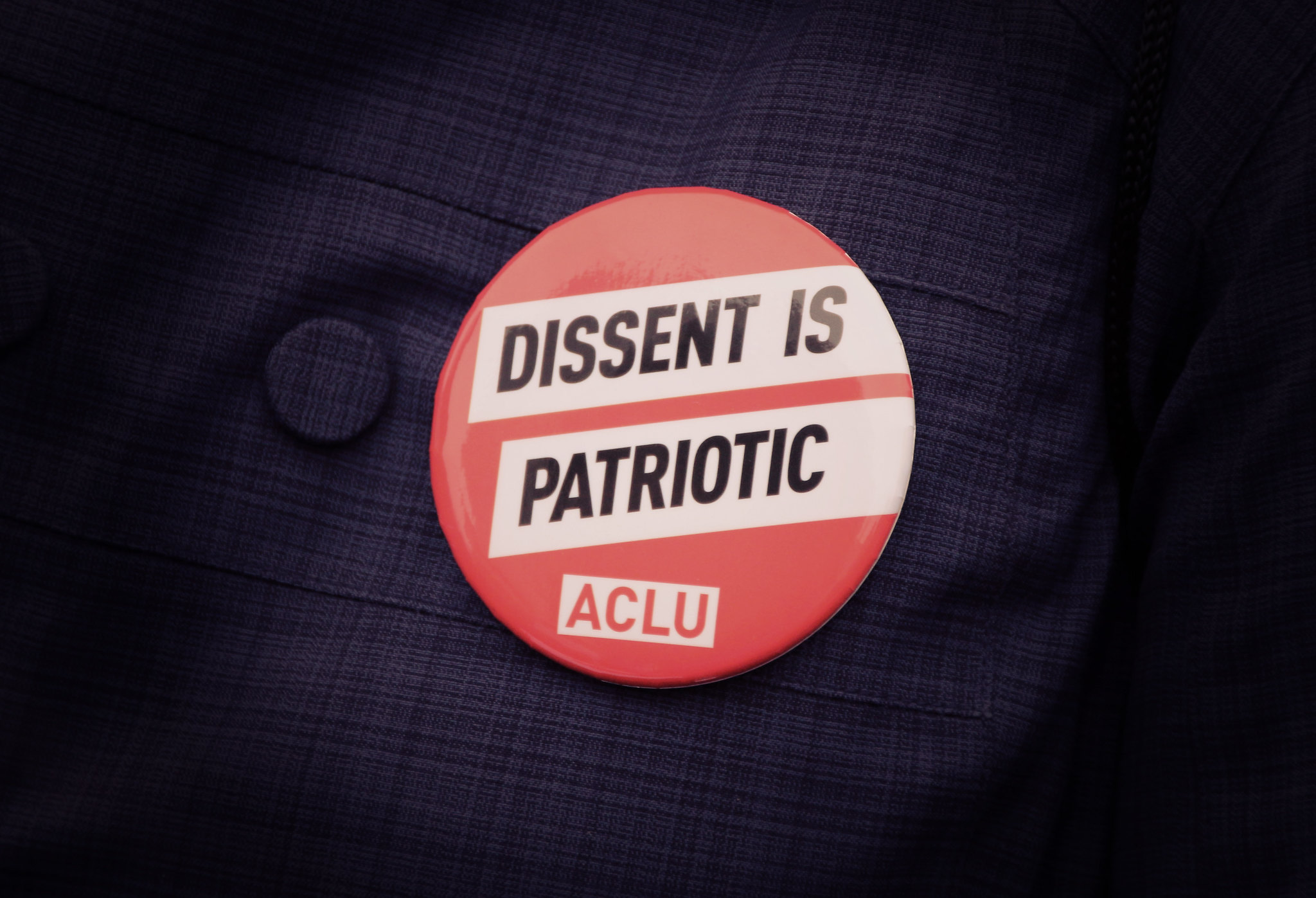 I imagine Miss Fisher would approve of these 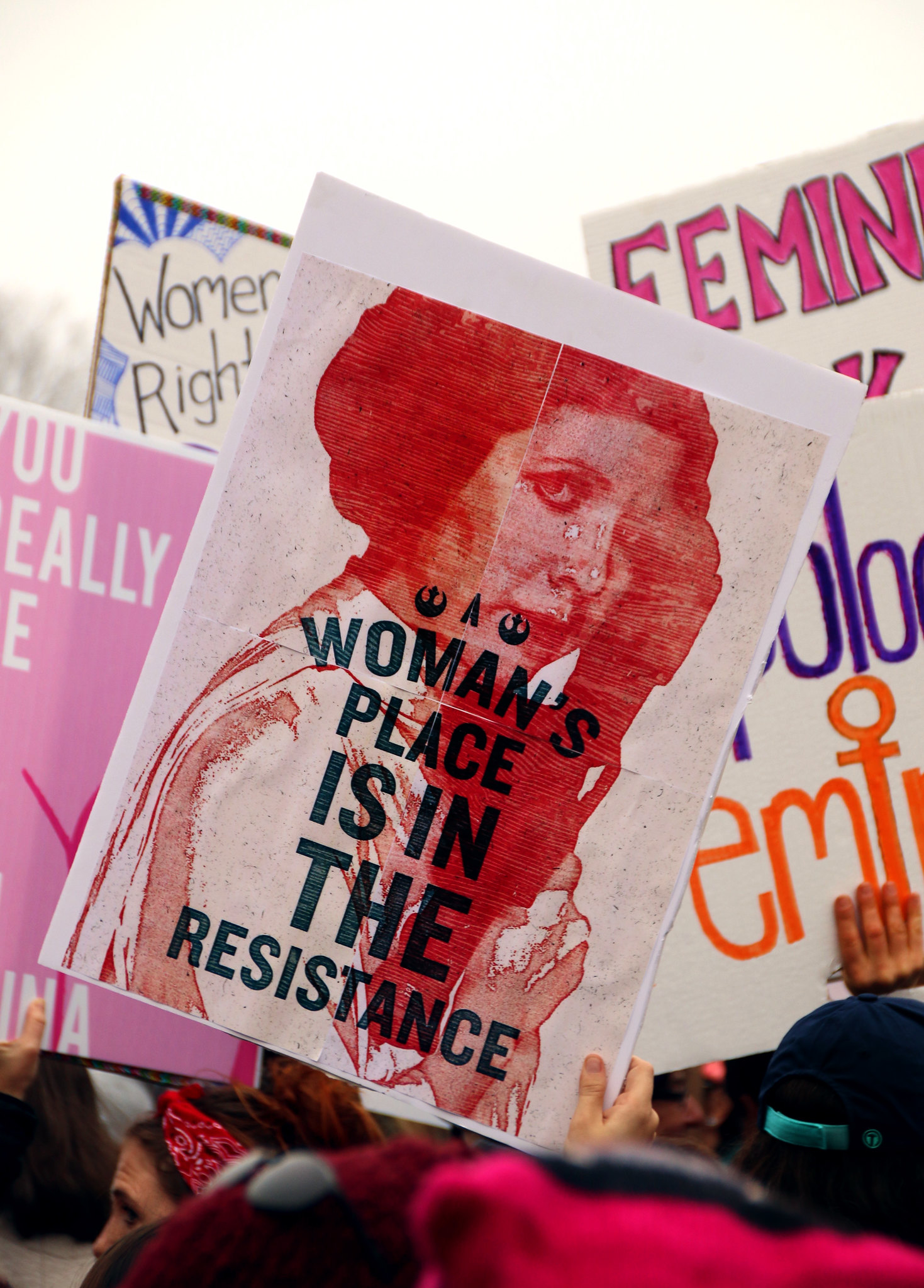 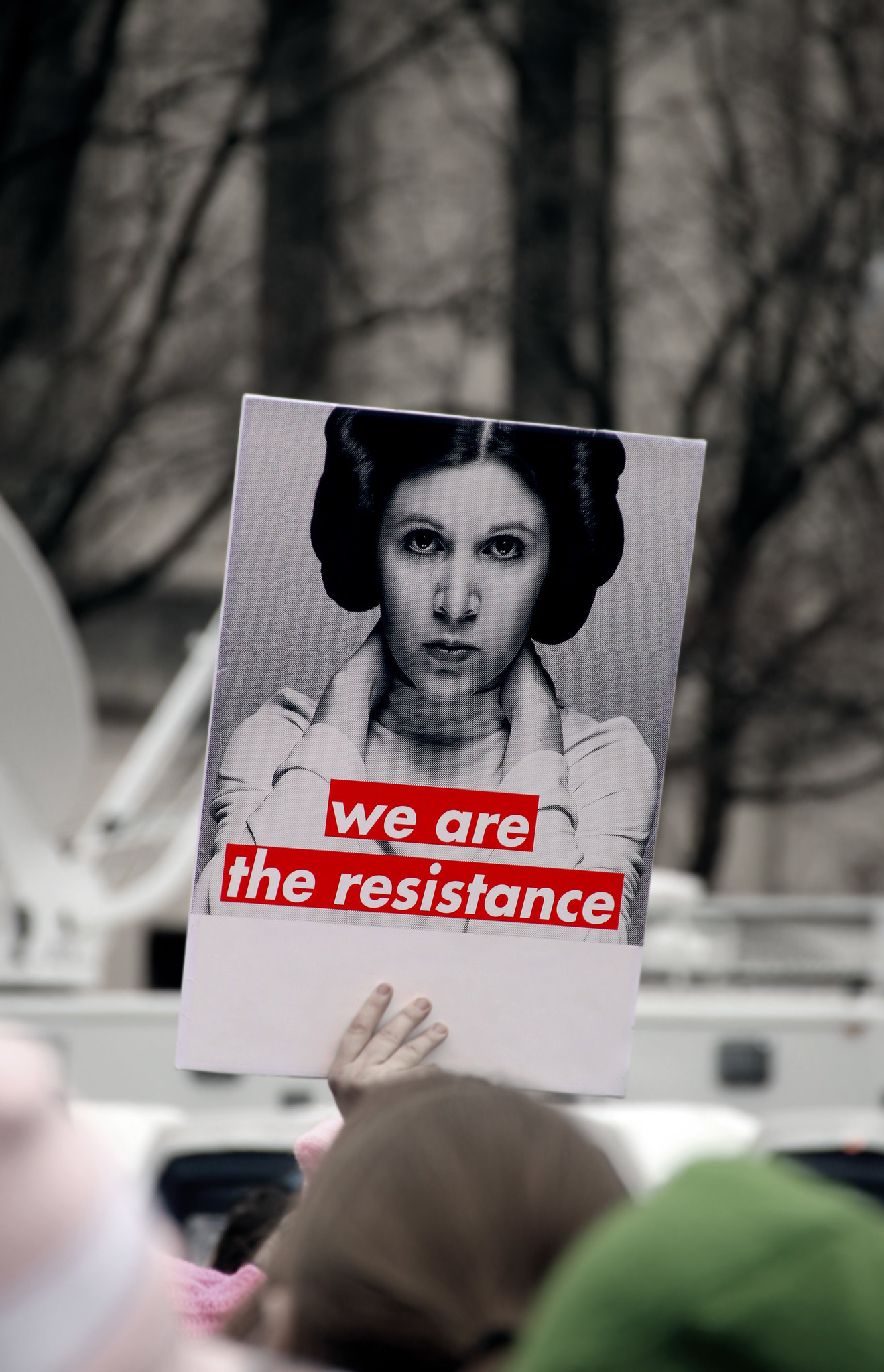 It was good to see the State of California representing! 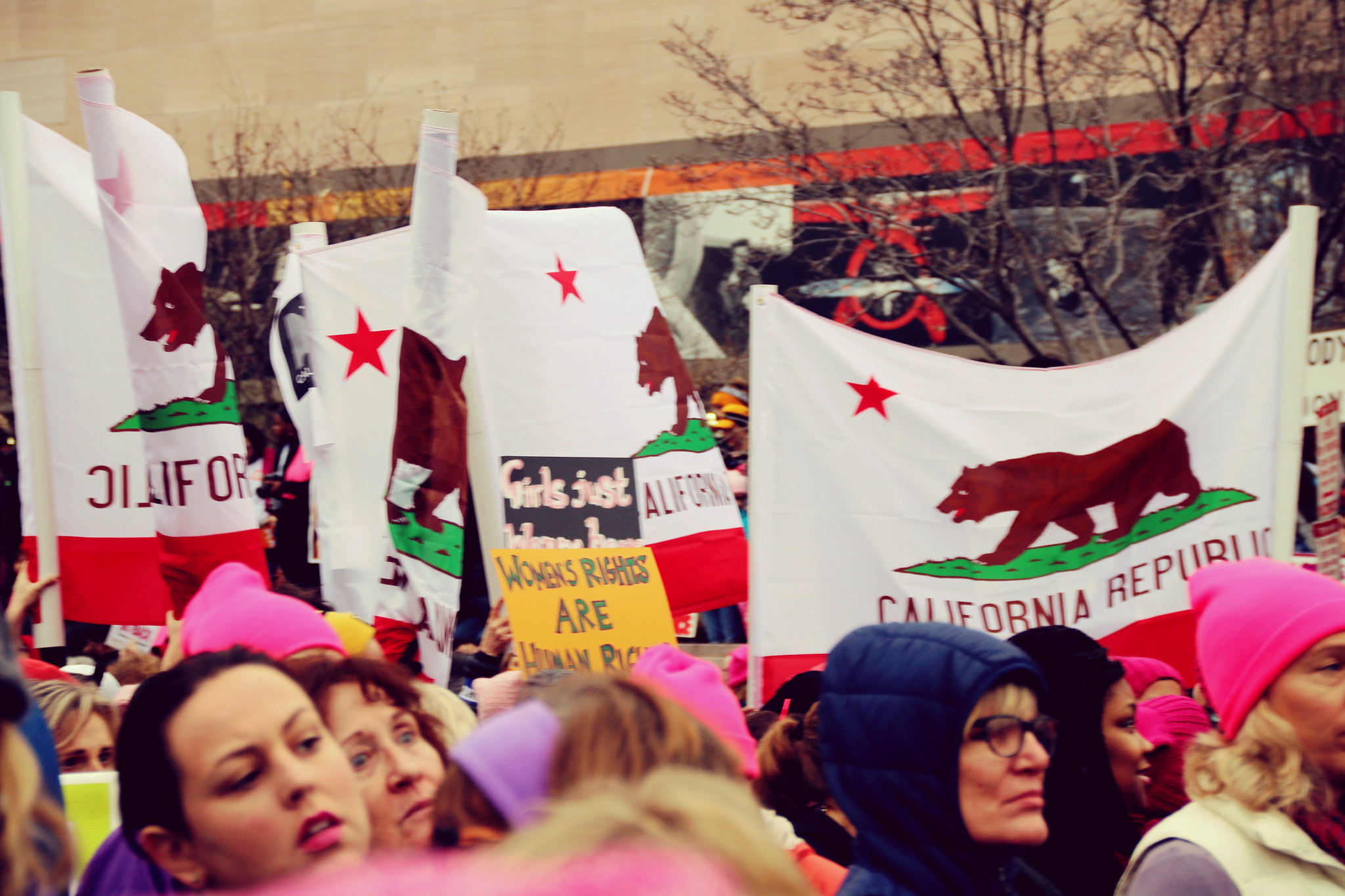 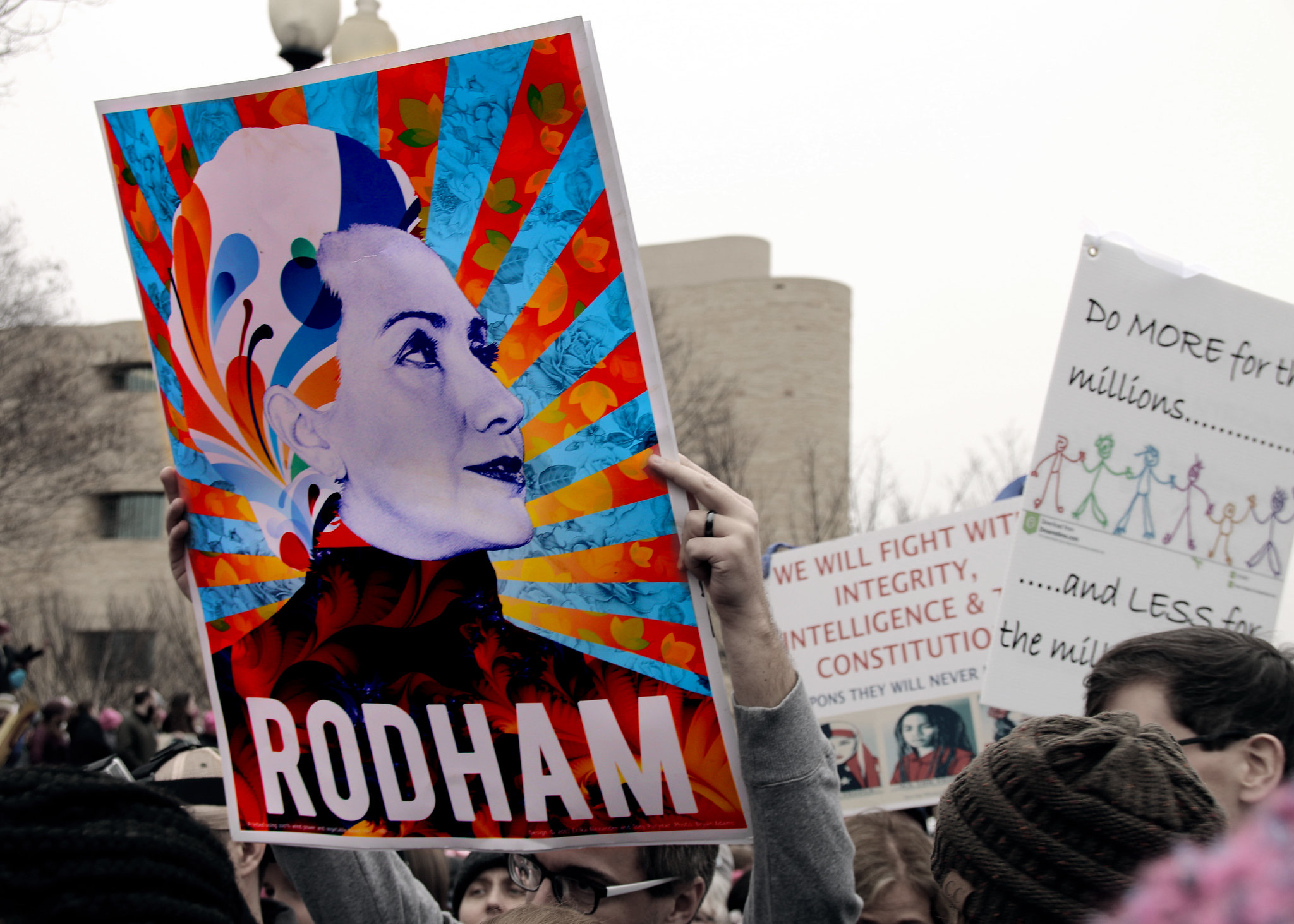 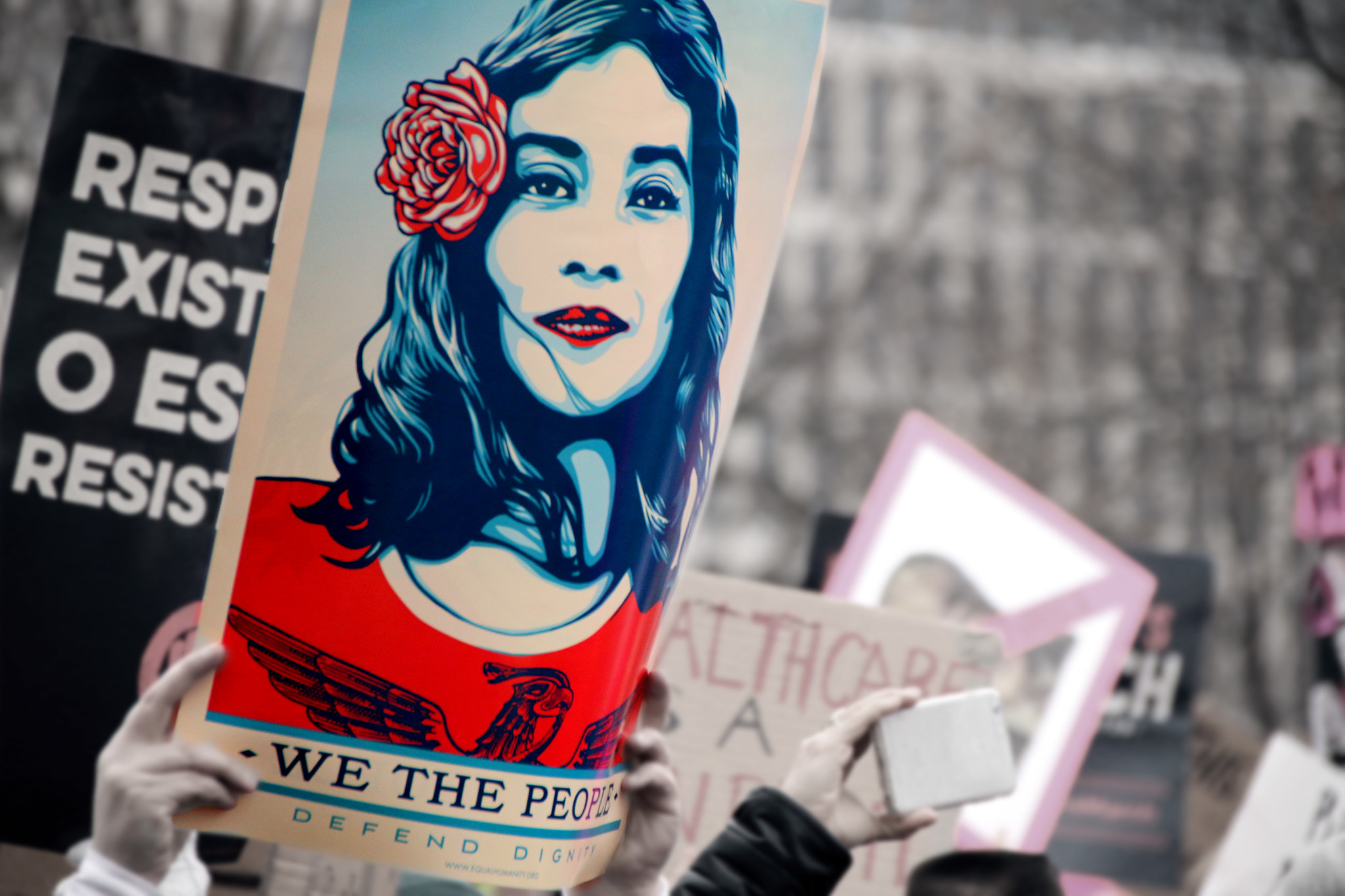 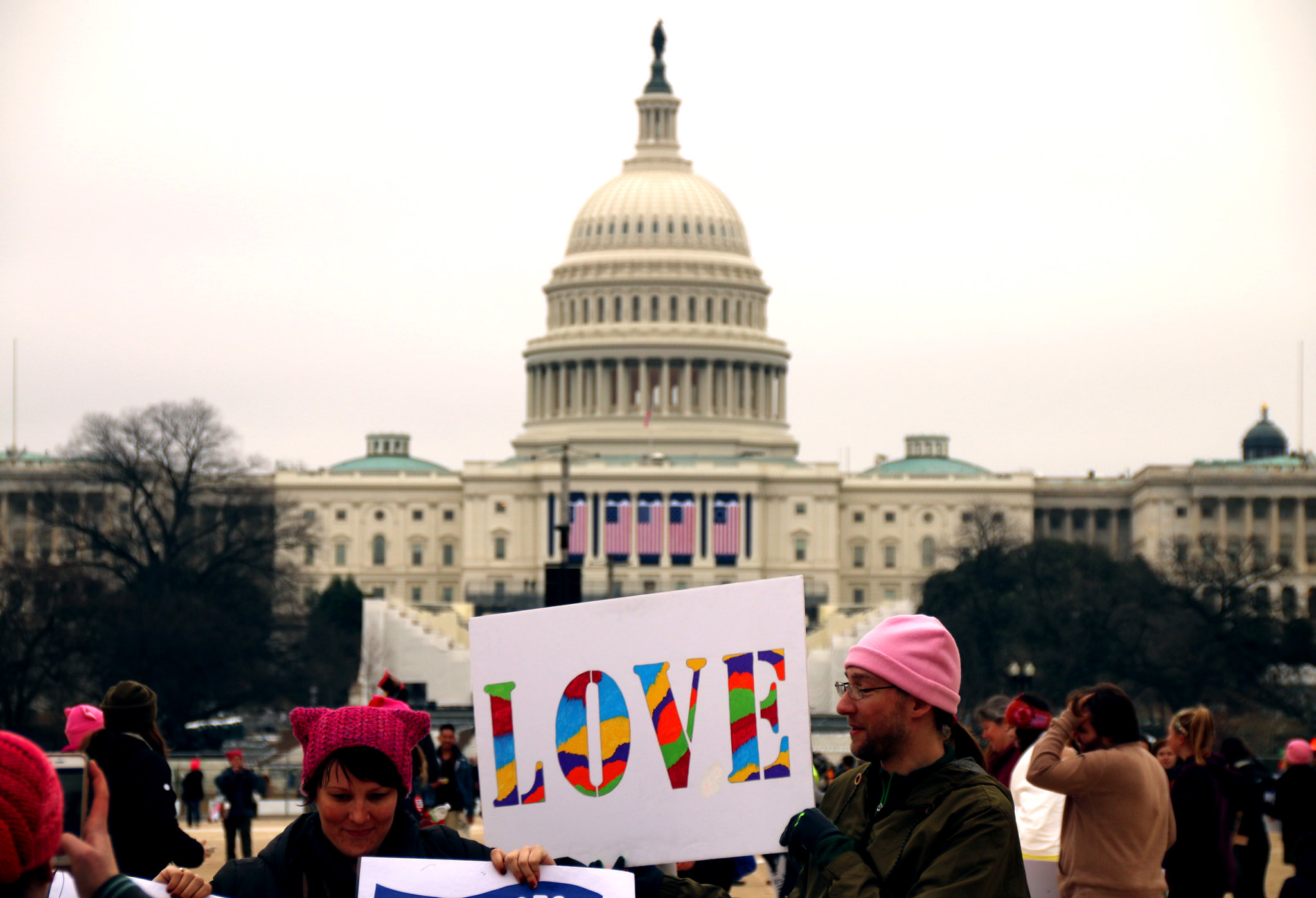 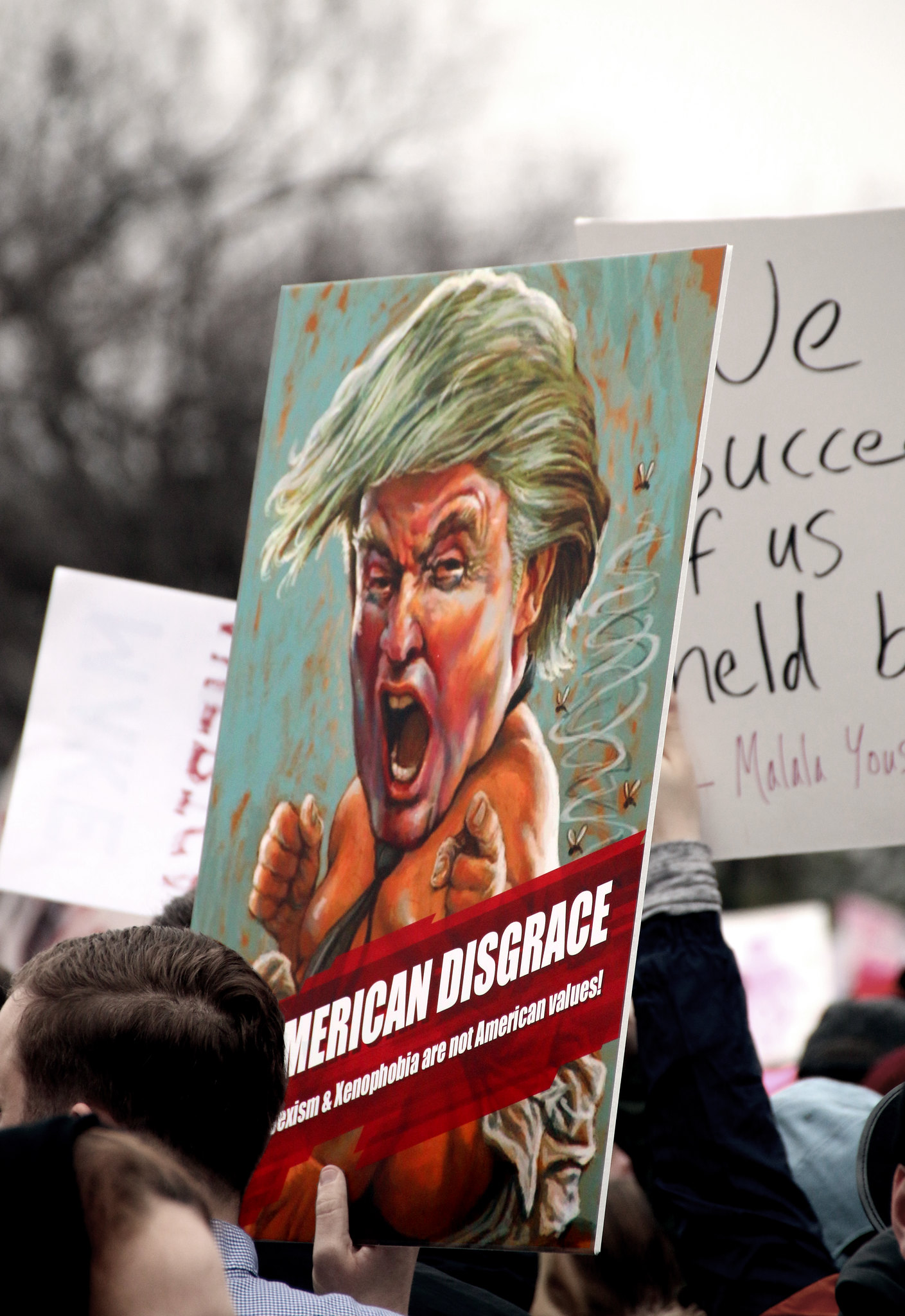 Kristin was approached by a reporter for an interview. Because she works closely with so many women in need, many of the issues discussed at the march struck a chord, and she was only able to get a few comments out before emotion took over. 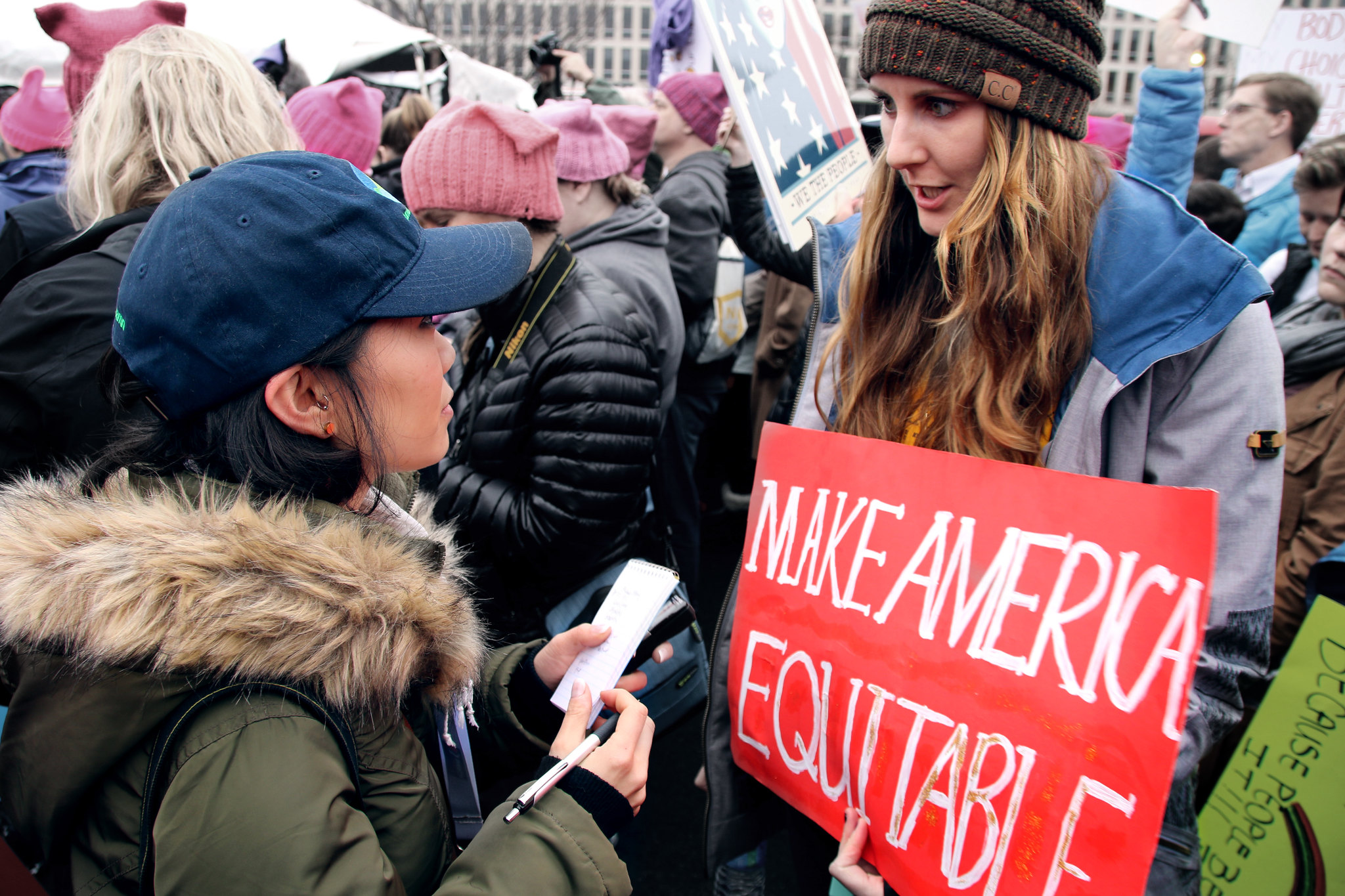 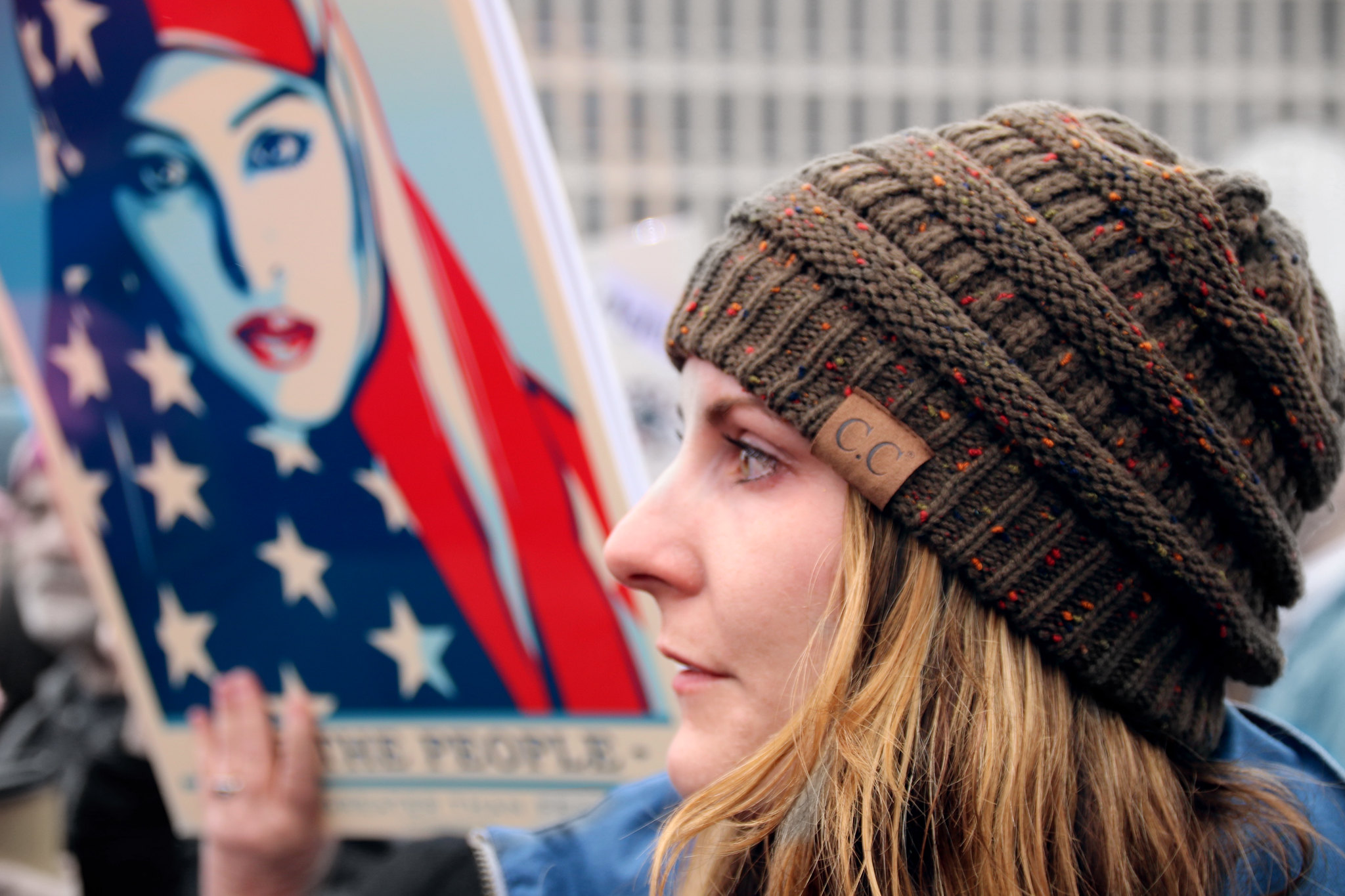 Other Stuff and Things...

Skiing the Alps of Dubai